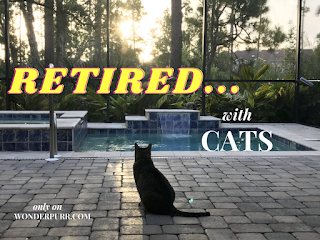 Last month Ray joined a Facebook group devoted to sharing information about Flagler Beach. He was told by the owner of our favorite Italian restaurant, Tuscany, (featuring two huge slices of pizza and one large soft drink for $5.00 - Ray's all about great pizza with an even greater price) that the group will post about whales spotted along the shoreline. He really wanted to see whales this year, but alas that didn't happen.

However, a couple weeks later someone mentioned a huge flock of Ibis roosting at sunset in a parking lot that just so happened to be where my hair salon is located. Even though I knew exactly where the flock was, and that Ray himself had been to the strip mall where he got his car license tags, he carefully punched the directions into his Google Maps, and away we went.

A couple weeks earlier I'd filmed a group of Ibis hanging out along the side of the road, enjoying a rain puddle. I'm always amazed by how much wildlife we see along side the road. Ibis, vultures, herons aplenty.

As we pulled into the parking lot we saw a couple cars parked off to one side with people standing on the curb. I had never noticed the pond before, but there it was, and there were already over one hundred Ibis settling in for the night. Ray told me he'd read there were alligators in the pond. Well, duh. Where there's water, there's sure to be alligators around here.

We were there for about thirty minutes, and the birds kept coming, like they'd also subscribed to the Flagler Beach for Friends group and knew exactly where to go. In no time the group had doubled, and still they kept coming. I felt rather bad for those late-comers as they had a struggle finding a decent branch to settle on. All that was left were those flimsy ones near the bottom. 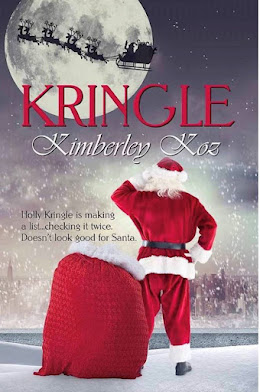